The roughly 4,500-square-foot structure was later renovated in 2014 by modernist architect Dean Larkin, who added walls of glass to complement the breathtaking vistas, before it was sold that same year for $7.6 million to Erick Morillo, a DJ and record executive best known for his 1994 hit “I Like to Move It.” Morillo died in September 2020 in Miami, the result of an accidental overdose
Read the original article 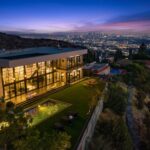 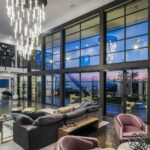 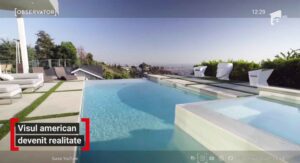 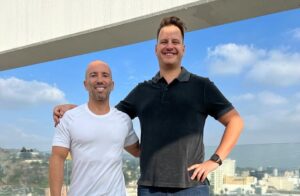 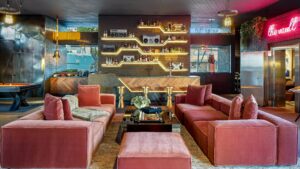 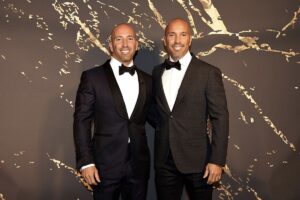